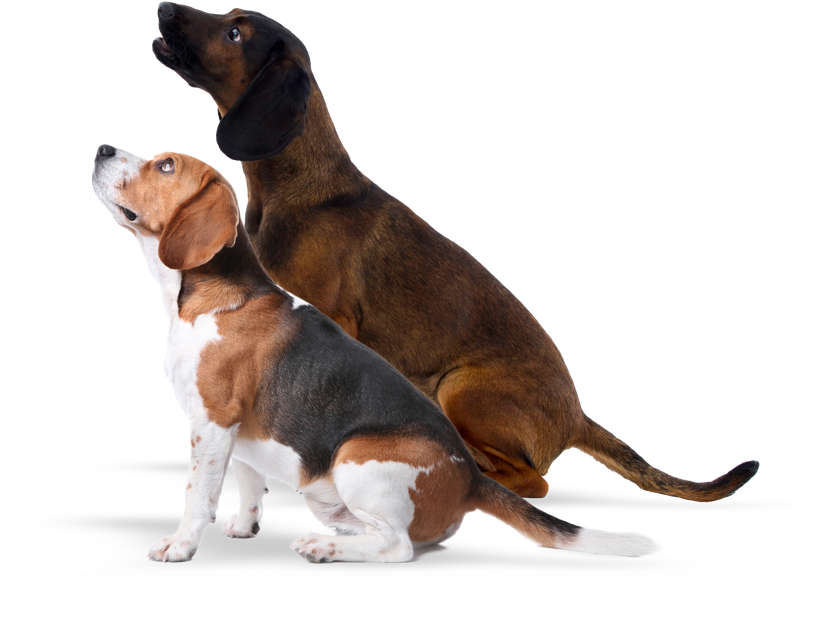 Puppy Paws Academy is designed to enrich the relationship between you and your pet. Through many educational opportunities, Puppy Paws has created programs to enhance your dog’s experience. All programs are designed by Pet Expert and Trainer, Travis Brorsen.

Travis won CBS’ national dog training competition, Greatest American Dog in 2008. He has appeared on many TV and radio shows such as Rachael Ray, Tamron Hall Show, Fox and Friends, National Geographic’s Brain Games, E! and others. He has also been featured in The New York Post, The New York Times, InTouch, People, US Magazine, Variety, Prevention.com, Hampton’s Pet Magazine and is a monthly contributer to the OKC Pets Magazine. 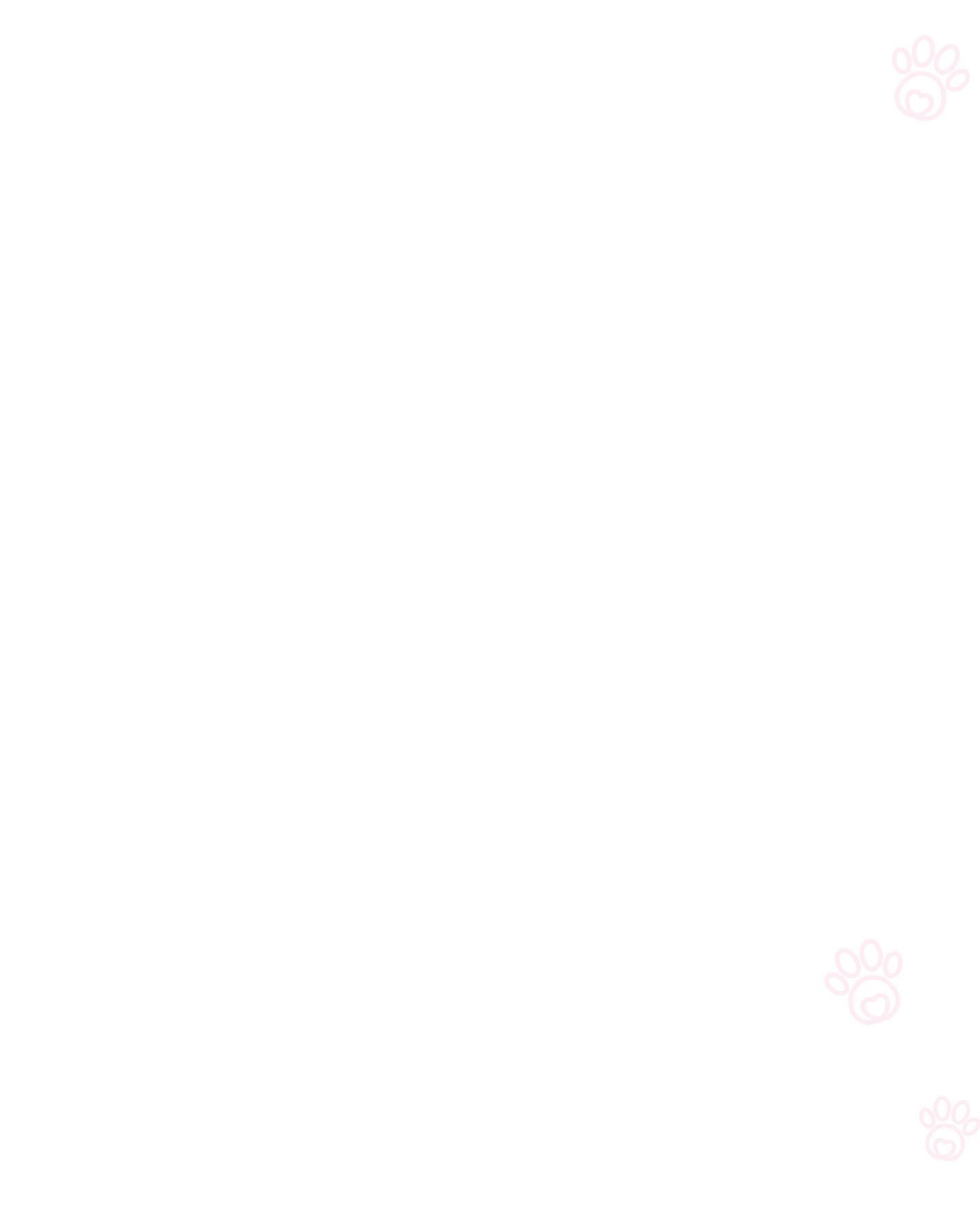 Training programs to fit your needs.

Our STAY + PLAY + TRAIN program allows your puppy or adult dog to enjoy the freedom of fun and exercise while providing structure, boundaries and pet education through enrichment learning.
Learn More

This is a perfect option for pet parents that want their dog to come home at the end of each day.
Learn More

This is a great option for dogs that need additional, supervised socialization with smaller crowds.
Learn More

Daycare with a purpose! This is a great option for dogs that need exercise and reinforcement with basic obedience.
Learn More

Our in-home education program is designed for families that have specific needs.
Learn More

You and your dog will have the opportunity to learn in a controlled environment and set a solid foundation for both you and your dog.
Learn More

Let our team provide you with a proper feeding program, exercise routine and peace of mind that you are doing everything you can to love your pets the right way!
Learn More